Exotic Shorthair at a Glance 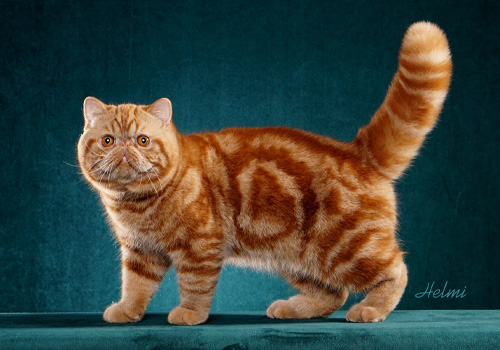 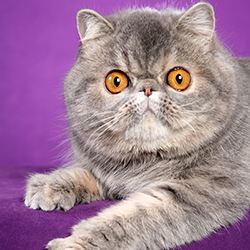