Breed of the Week
How to resolve AdBlock issue?
X 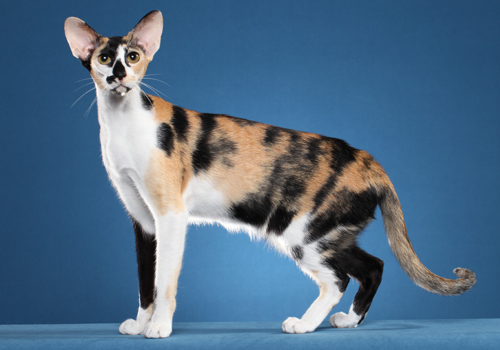 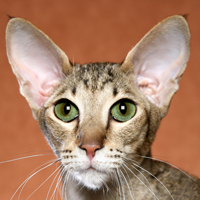